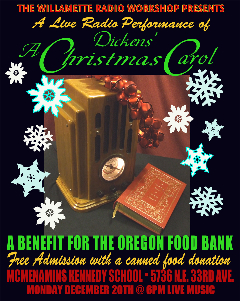 For many years, members of the Willamette Radio Workshop have given special performances of “A Christmas Carol” for audiences around the Portland metro area who might not otherwise have had any holiday entertainment.Â  Now we’re taking this tradition to the next level with a live performance, open to the public, to benefit the Oregon Food Bank.

On Monday, December 20, at 6pm, Willamette Radio Workshop presents a “live radio” performance of “A Christmas Carol,” adapted by Cynthia J. McGean from the Charles Dickens story and the Campbell Playhouse version.Â  The show will be held at McMenamins Kennedy School.Â  While admission is free, we ask for the donation of two cans of non-perishable food per person or an appropriate cash donation to the Oregon Food Bank.Â  Envelopes will be available for cash donations.

Late night surprise for WRW fans. Turnstiles, the Shadow and the Outsider all on tonight on Radio Theater Round Up on KBOO 90.7 fm and streaming online. Enjoy! 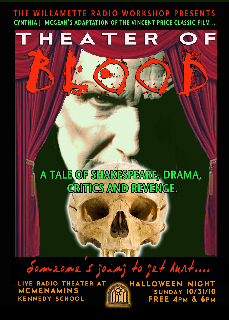 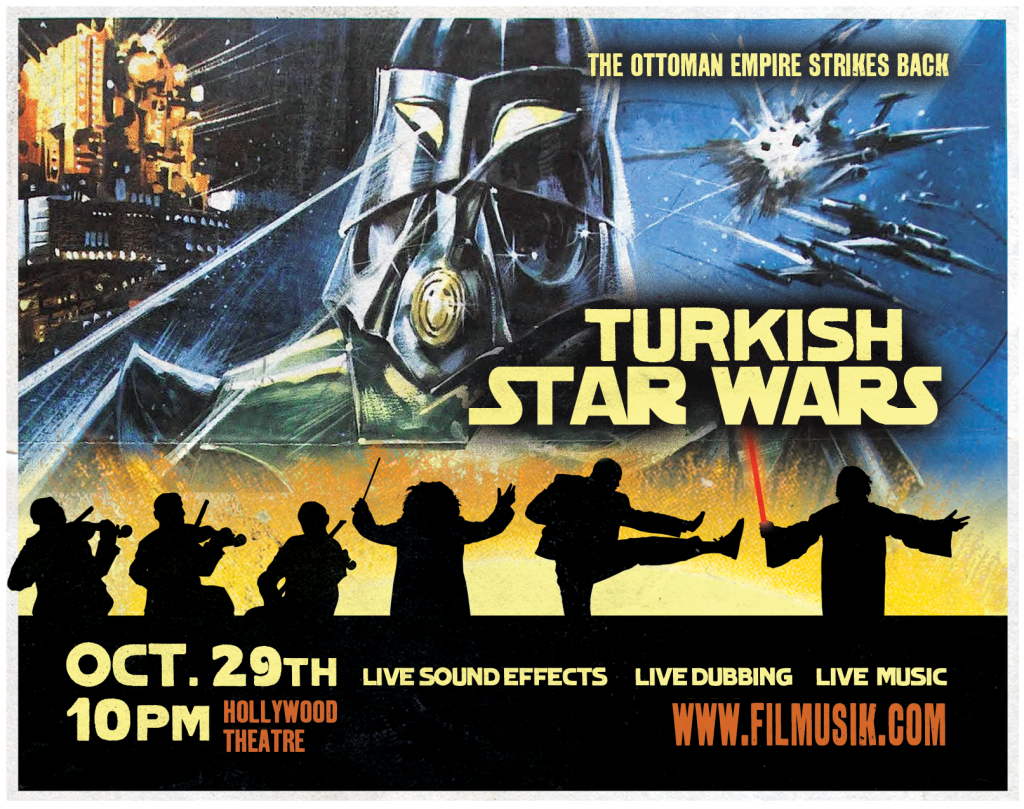 Members of WRW including Sam A. Mowry, Mary Thomas, Mark Houmayoun and James Dineen lend their voices to the 1982 classic.Â  Click on the poster to see the trailer and get more details, including how to buy tickets for this one-time-only show! 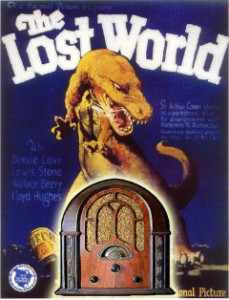 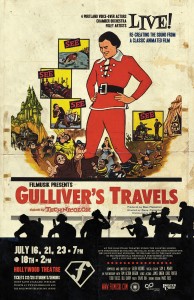 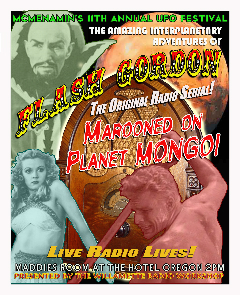 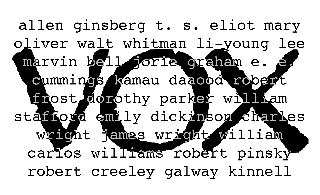 VOX: A Spoken-Word Chorus Presents Poetry Off The Page

Some of Portland’s finest actors and singers present an ingenious evening of poetry in performance. VOX, a unique spoken-word chorus, performs poetry as music. Phrased by actor and director Eric Hull, and selected with the guidance of poet and PSU professor Michele Glazer, the poems are arranged much like a musical score. The results express the natural music of the poetry through vocal performance. Download an audio sample at www.voxpdx.com .

Selections include “Do Not Go Gentle Into That Good Night” by Dylan Thomas, the luscious love poem “She Walks In Beauty” by Lord Byron and “Hate Poem” by Julie Sheehan. Ursula Le Guin’s “Angel”‘ is also on the bill. There is also a medley of poems by William Stafford and Kim Stafford.

This is the third VOX performance. The chorus is building on successful productions last spring and winter. VOX audiences experience poetry in performance from a fresh, unforgettable perspective.

VOX is funded in part by the Regional Arts & Culture Council and Work for Art. 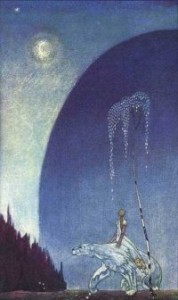 Join us for the Julians premier performance on Friday, April 9th at 8:00 p.m. at the amazing Splendorporium Gallery, 3421 …SE 21st Ave!
“East of the Sun West of the Moon” is a night of music making and story telling, combining classic fairy tales with a mash-up of vocal music. We’ll combine such tales as “The Fisher King,” “The King of Cats,” and “The Golden Key” with music by Tormis, Sondheim, Kocsar, Bjork, and Distler.

The Julians are proud to welcome Sam A. Mowry and Alyson Ayn Osborn of the Willamette Radio Workshop for this one night only performance!

Entry is a suggested $10/$8, and is available at the door. Cash only please.
Don’t miss this amazing night of performance, the first for the Julians, the fresh PDX female vocal ensemble.